Currently there are over 800 million people worldwide without direct access to clean drinking water. 1.8 million die each year from waterborne illnesses, and 90% are children under five years.
Clean drinking water is also a huge problem in Cambodia. WB Switzerland has been testing the water in Cambodian orphan homes for over ten years, checking for dangerous bacterias and poisonous metals such as arsenic. Nearly all of the homes have dangerous levels of bacteria in the water. Through a generous donation from the firm Pall we are installing filters in children’s homes all over Cambodia. In summer 2017 we began testing water and installing filters in Myanmar as well. 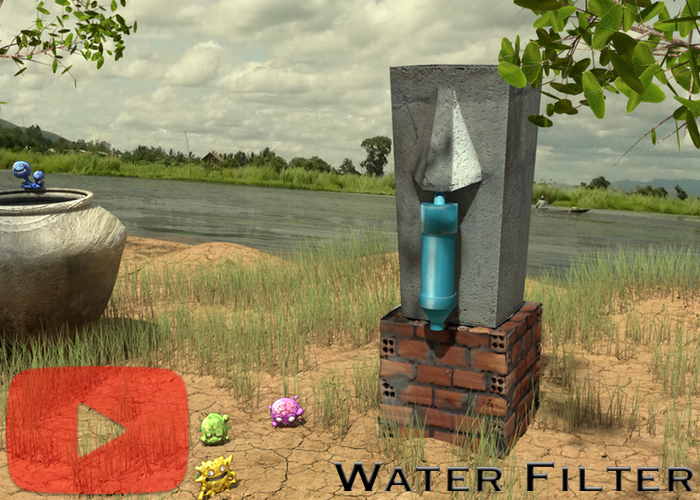 A short animation film demonstrating the the water filters that WB Switzerland is building and installing in Cambodia. 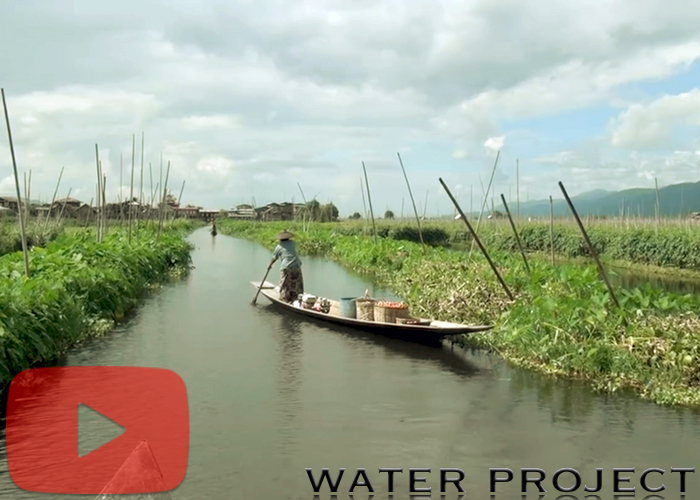 For over ten years WB Switzerland has been supporting clean drinking water in Cambodian orphan homes. A variety of filters have been installed already.

Drinking water in the children’s homes

In many of the homes the groundwater is pumped up and stored in tankes or clay pots. Unfortunately, the well is often in the vicinity of the toilets or a fishpond, such as this one in the photo. 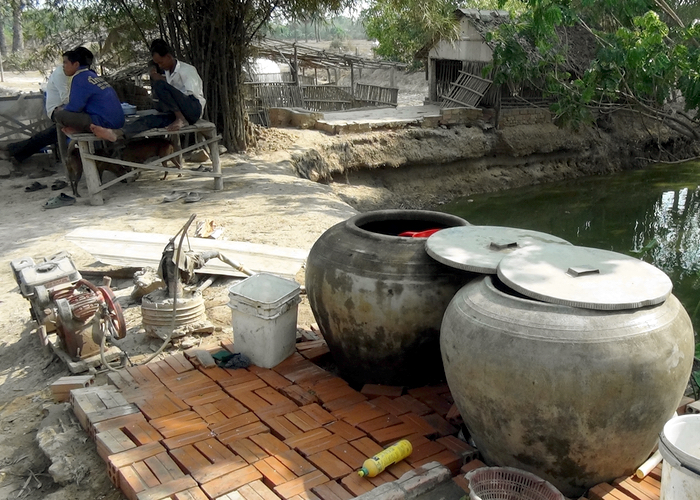 Sometimes there isn’t a well on the property; the home collects roof water in the rainy season.  In the dry season they rely on fishponds or rivers.

Makara checks the drinking water for bacteria and dangerous levels of trace elements.  Using a variety of bacteria tests the quality of the water can be determined. Typically a dipslide (photo samples below) is dipped into a water sample and after 1-2 days the number of bacteria can be determined.  Another type of test is used to check for faecal bacteria, and another for arsenic. 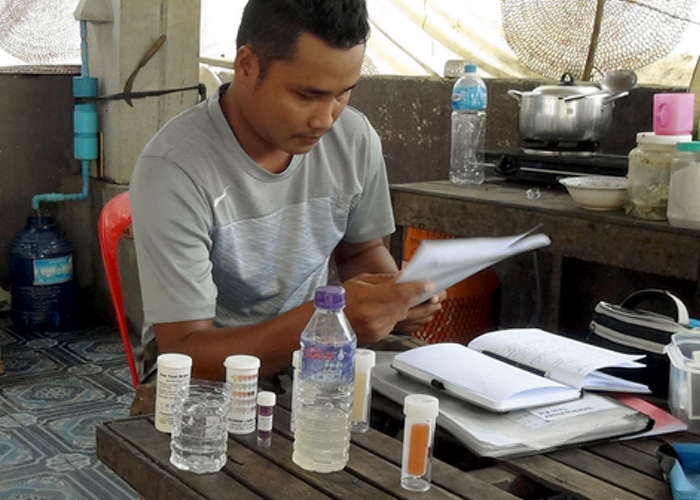 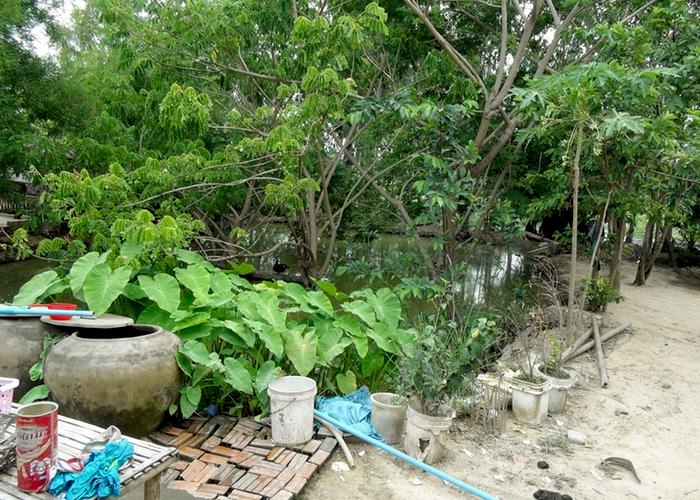 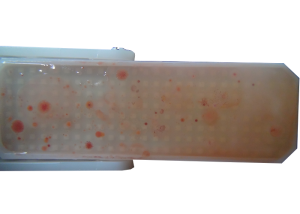 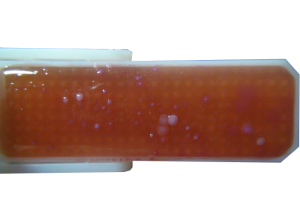 the same water after passing through the filter 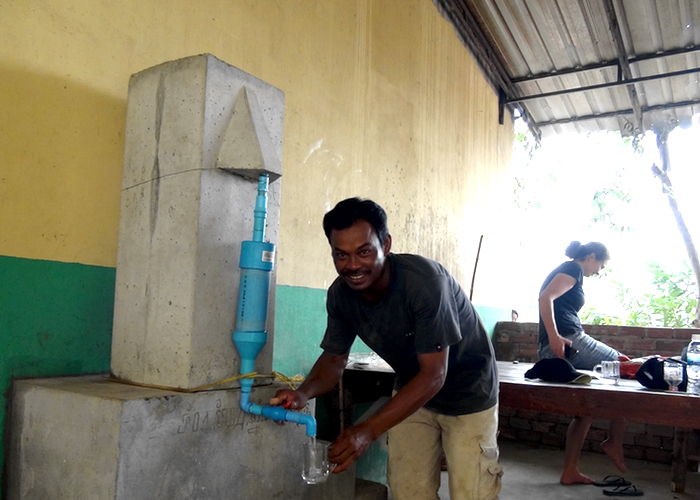 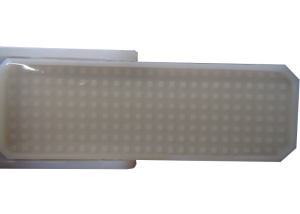 water from the Aare near Bern, Switzerland 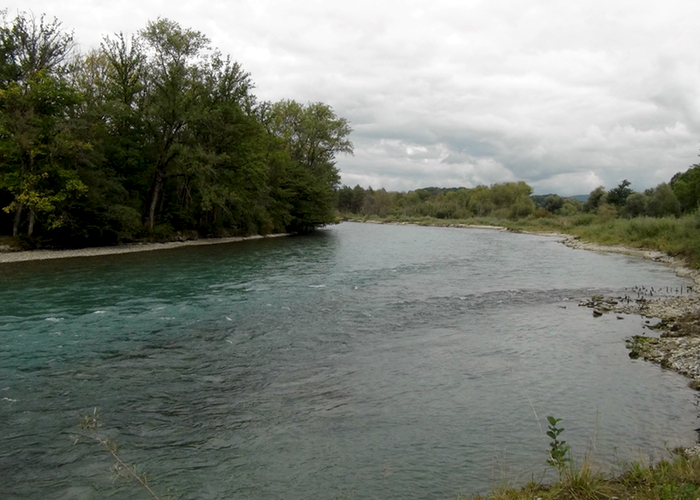 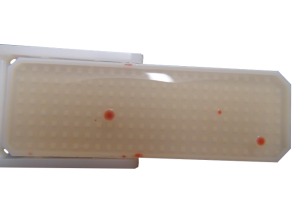 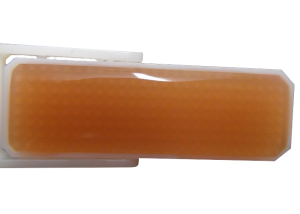 Above are bacteria tests from the well water in a children’s home in Cambodia, before and after the filter. Also shown is the same test done on a sample of water from a river near Bern, Switzerland. The top set of pictures show the total bacteria in the water, the bottom set shows only the dangerous bacteria which should not be consumed by humans, such as E-coli and Salmonella.

Except for the inner membrane which is donated by Pall, the entire filter is constructed in Cambodia with new, locally purchased materials.

Makara, Bob and Lukas constructing the filters. All of the materials were purchased from the local neighbourhood shops, cut, drilled, then glued together in Cambodia. 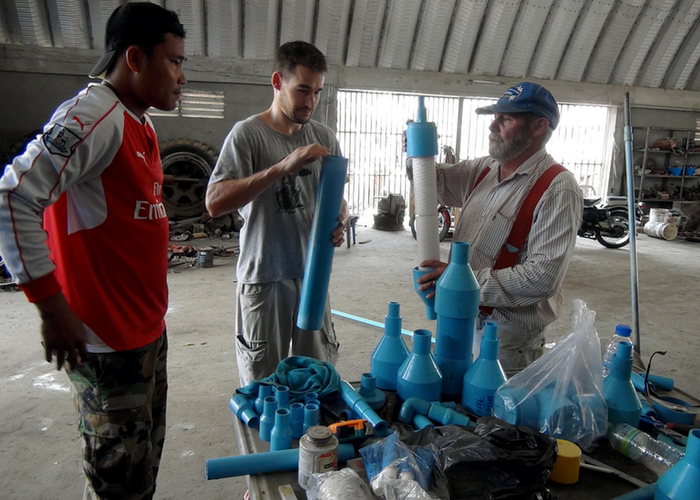 Jenny doing a final check on the filter. She is using the old but reliable technique -pump in air and look for bubbles.

This interactive animation shows how the housing for the filter is constructed as well as the important parts.

instruction to build a water filter 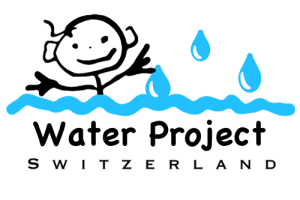 Click on the logo link for more information about the water project.

This is an interactive animation of how the filtration systems are built and fit together. Click in the animation to open, look inside, zoom and move around (size 60 MB, might not work on every browser – it works on google chrome). 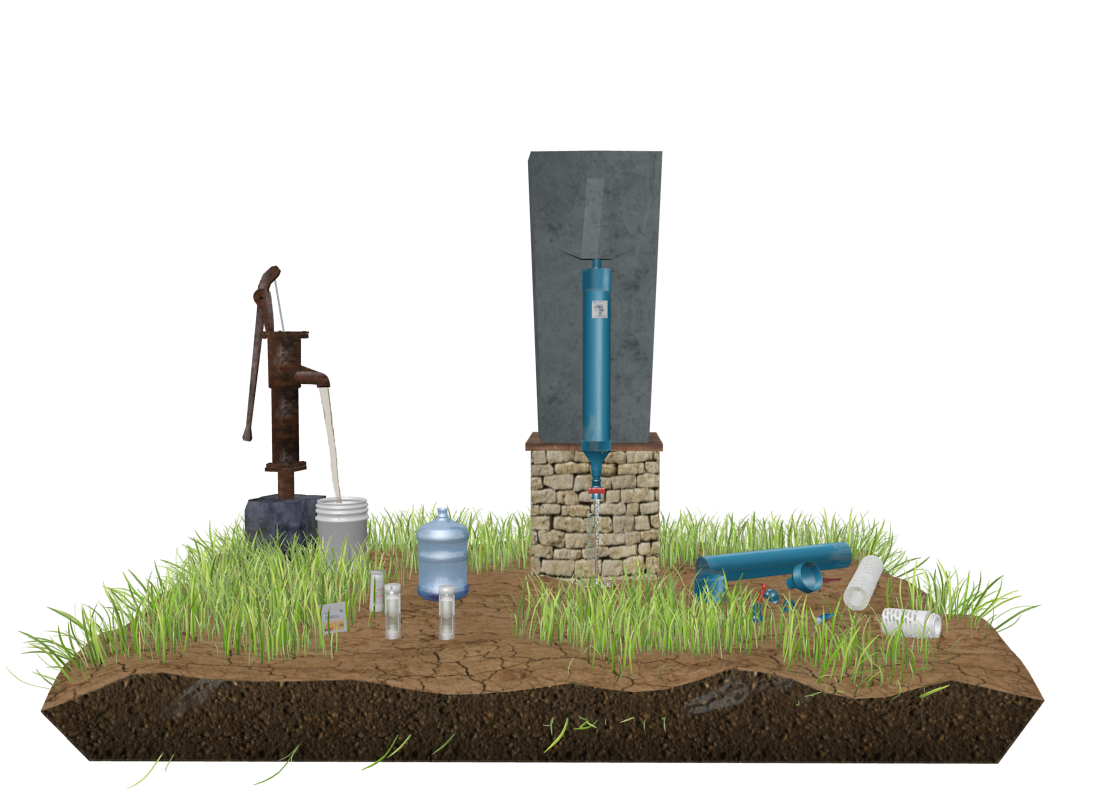 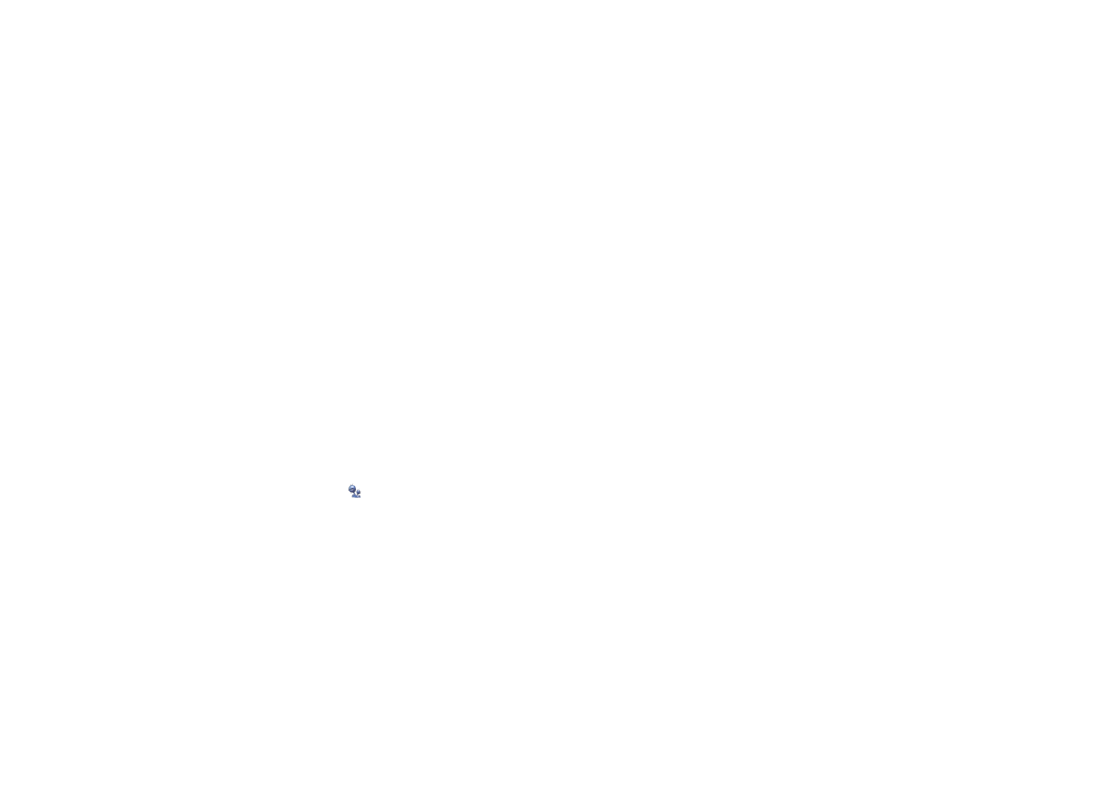 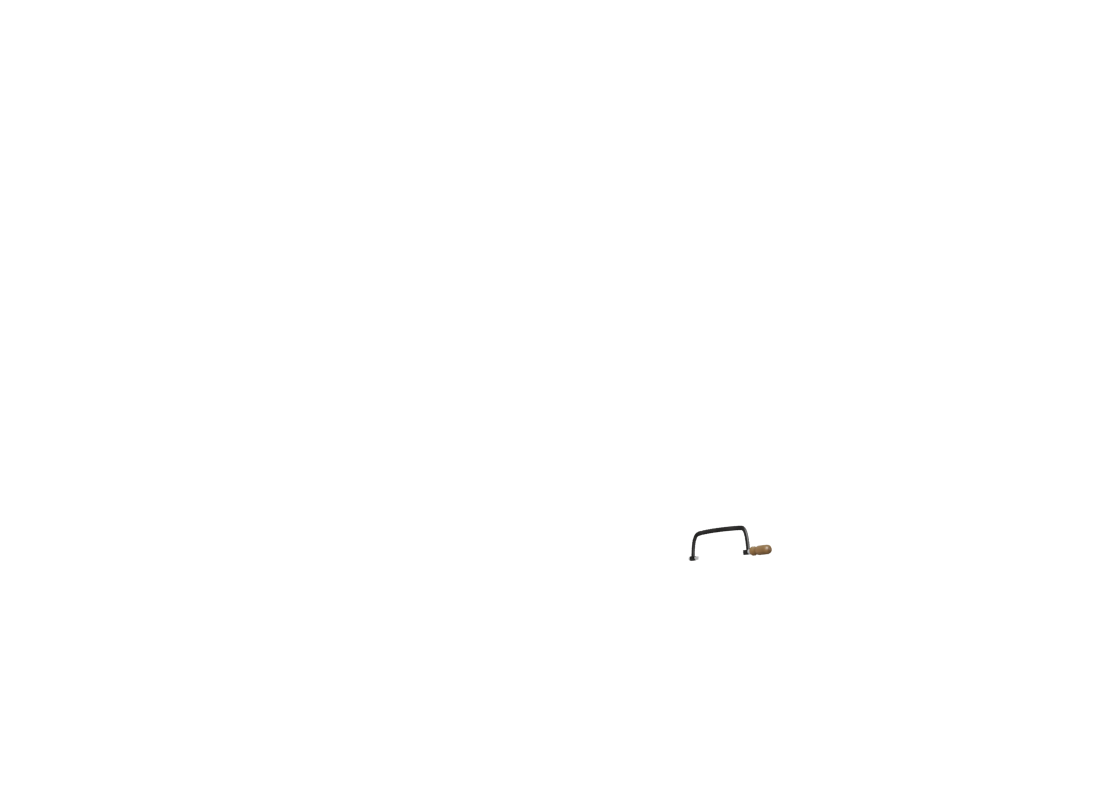 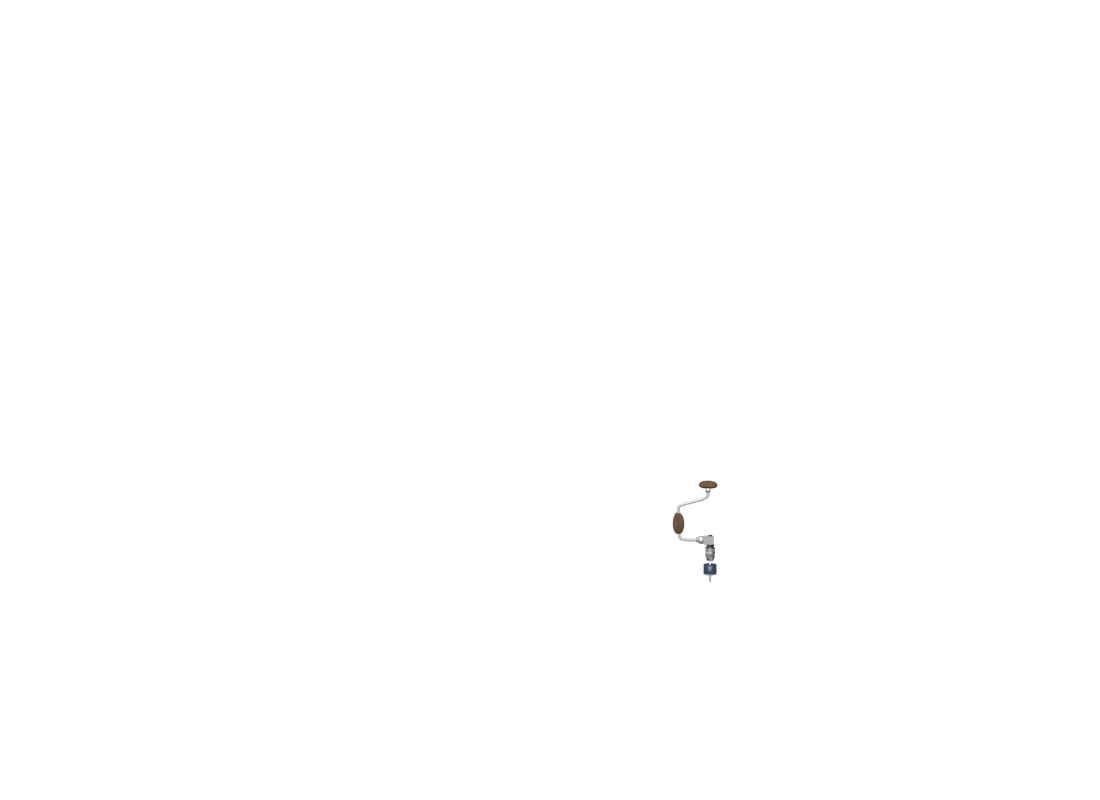 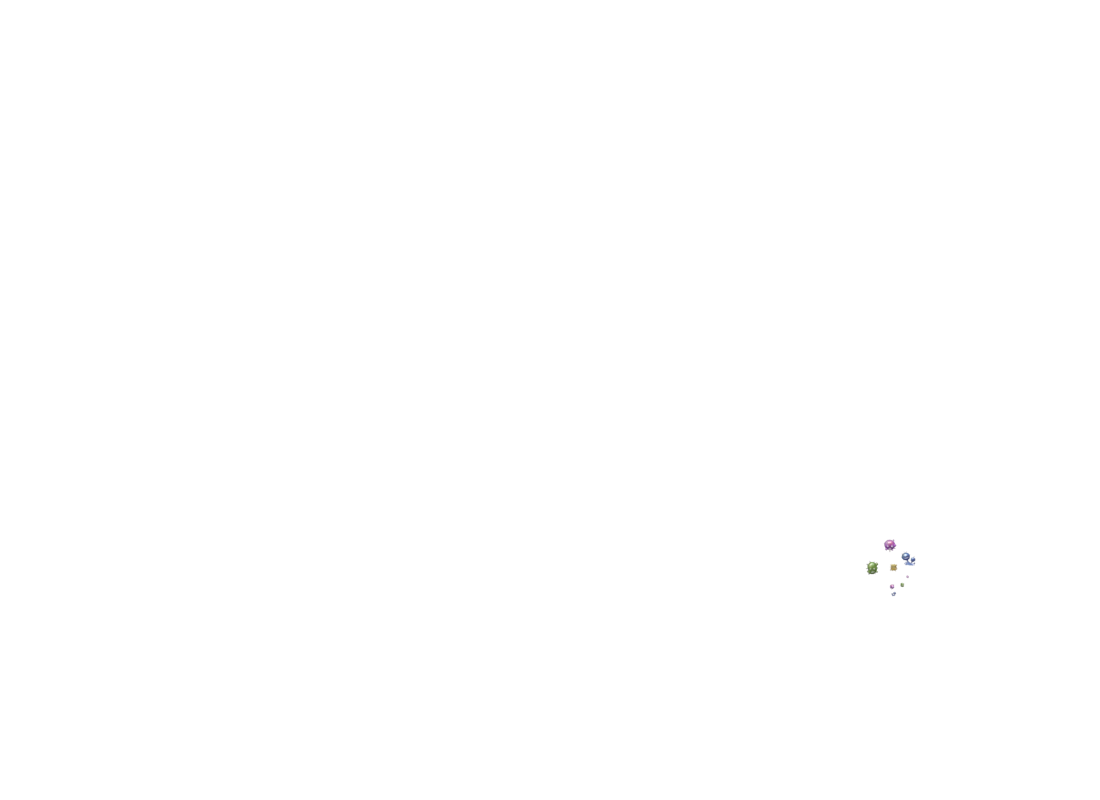 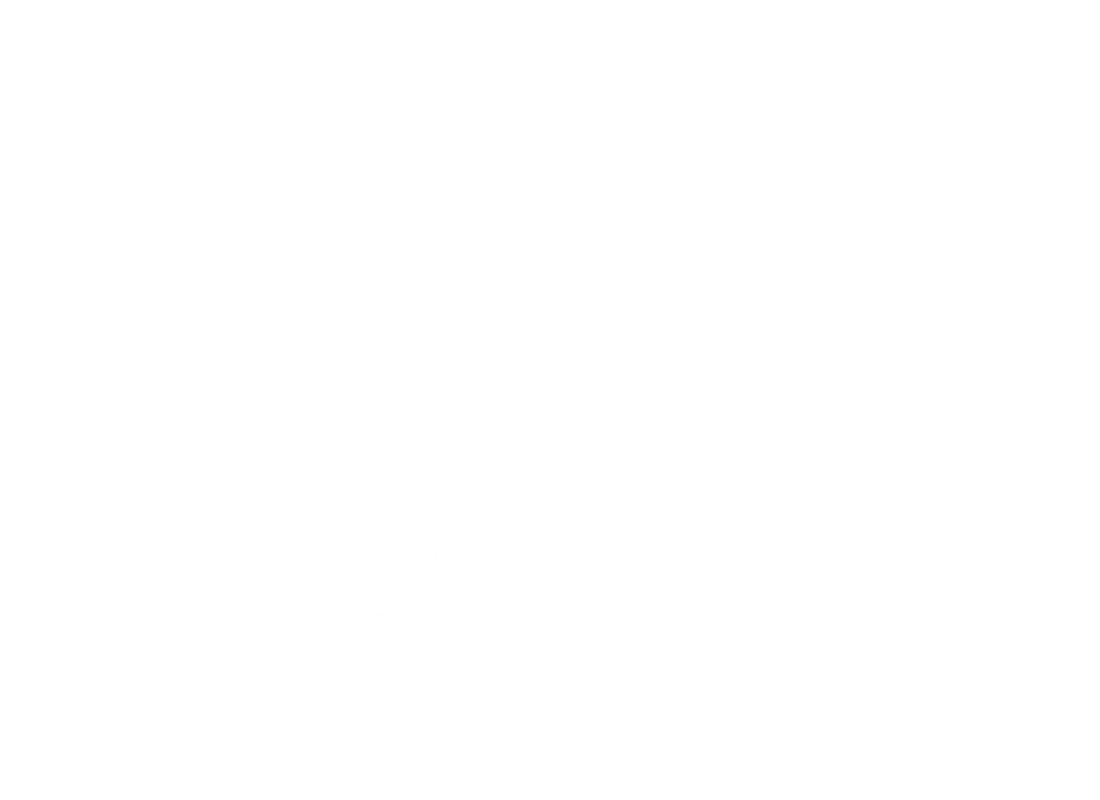